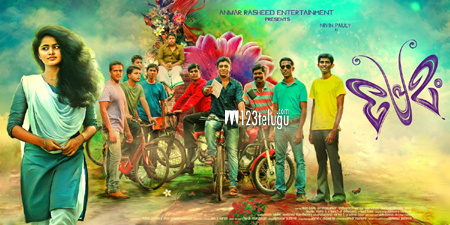 Malayalm film Premam was one project which made everyone notice Malayalam cinema big time. Everything in that film was so perfect and Navin Pauly became an over night super star with this film’s success.

Now, the same old project is being dubbed into French soon. Reports suggest that a French based production house has come forward to dub the film after getting huge requests from fans in France who love romantic films.

Not only in French but the film is also being remade in Telugu with Naga Chaitanya as the lead.