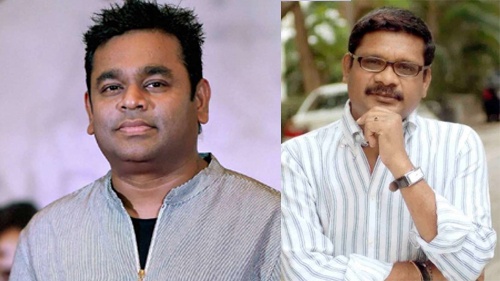 The iconic Kollywood director and music composer, Kathir and AR Rahman, are all set to reunite after 19 years. Rahman, who composed music for all of Kathir’s films except his debut film, Idhayam (Hrudayam) and the previous release Nan Love Track, will be composing the soundtrack for Kathir’s upcoming romantic musical.

Kathir’s new film will feature noted Tamil producer N Ranganathan’s son Kishore, who is making his acting debut. The film is being produced under RK International banner. The film will be shot in Chennai, Mumbai, Bangalore and abroad. More details about the project will be out soon.

Kathir and Rahman together gave timeless audio albums for movies like the iconic Kadhal Desam (Prema Desam), Kadhalar Dhinam (Premikula Roju) in the 90s and Kadhal Virus in 2002.