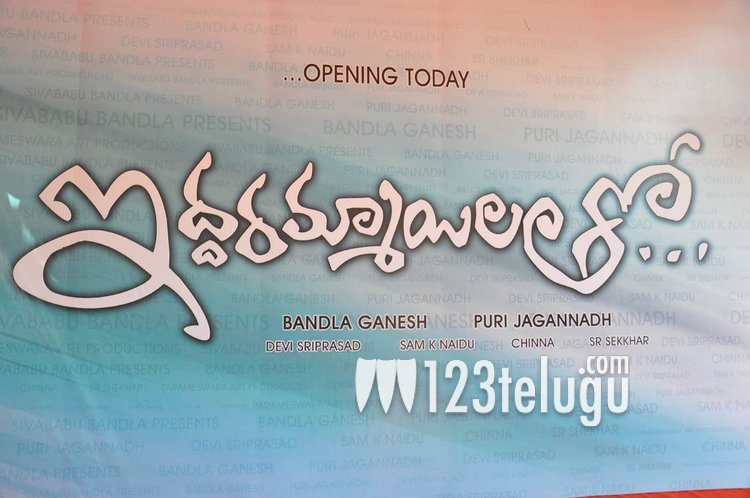 The shooting of Allu Arjun’s upcoming film Iddarammayilatho is briskly progressing these days in Barcelona. Puri Jagannadh is directing the film and Bandla Ganesh is producing the film. Amala Paul is playing the lead role and Catherine Tresa is the other actress in this romantic and action entertainer. Recently, Puri Jagannadh and Bandla Ganesh announced that the film will hit the screens on May 10. The latest news is that the film’s promotional campaign will begin from next week onwards.

Bandla Ganesh is so confident about the film’s success that he has decided to ensure that the film gets as much publicity as Pawan Kalyan starrer Gabbar Singh had got last year. Every day there’ll be new content about the film including working stills and other interesting updates to keep the fans of Allu Arjun hooked on to the film’s progress. Amol Rathod is the cinematographer and Devi Sri Prasad is going to score the music.