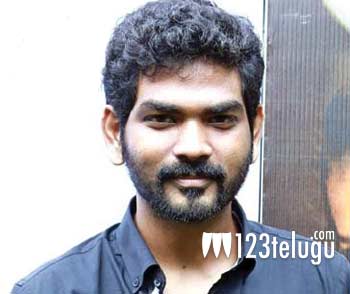 For the last few years, a notorious piracy site named Tamil Rockers has been giving sleepless nights to Tamil filmmakers. Tamil Rockers is notorious for leaking and uploading a movie on the very first day of its release. The entire Kollywood fraternity has united to block Tamil Rockers in future.

Meanwhile, Tamil Rockers uploaded Suriya’s Thaanaa Serndha Koottam, which released to a largely positive response today. Heartbroken with his film being leaked, TSK’s director Vignesh Shivan pleaded with the Tamil Rockers’ admin on Twitter, asking him him to use his heart if at all he had one.

The young director went on to say that the team has worked hard amidst the tax issues, industry issues and that a lot has gone into releasing all the latest Sankranthi releases.