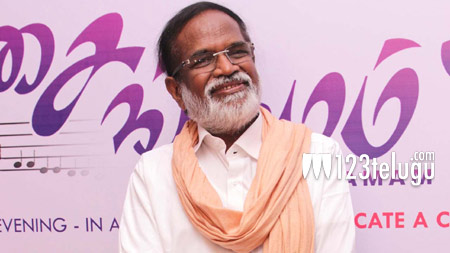 Gangai Amaran, music director and brother of Ilaiayraaja, is all set to contest in the upcoming bypoll election from RK Nagar constituency in Chennai. In the past, Jayalalitha had got elected from this seat and after she passed away in late 2016, it had been vacant since then.

For the past few weeks, there has been an intense speculation about who’s going to compete in this by-election and who’s going to inherit Jayalalitha’s legacy. The music composer is contesting on behalf of BJP in the constituency and he has already begun campaigning.