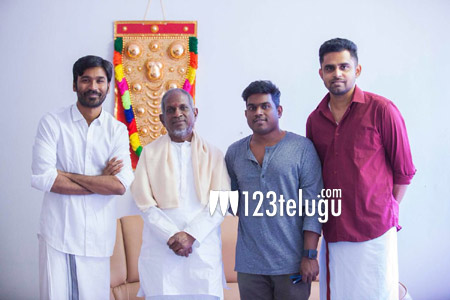 It’s well-known that a sequel to national award-winning Tamil star Dhanush will soon act in Maari 2, a sequel to his 2015 gangster comedy, Maari. This highly-anticipated sequel has Fidaa beauty Sai Pallavi as the leading lady.

Maari 2 is going to be produced by Dhanush’s Wunderbar Film’s banner and directed by Balaji Mohan, who had earlier directed Siddharth’s Love Failure and Maari.