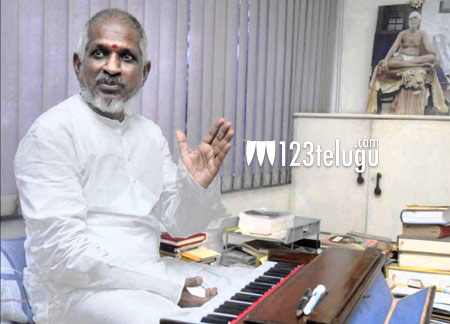 Legendary music composer Maestro Ilayaraja has come down heavily on several FM and TV channels in Chennai against airing his songs without prior permission. The master composer has threatened legal action against the entertainment channels and asked them to stop monetizing his songs. Naturally, his move kick started serious debates on the intellectual property rights of an artistes’ creation.

In a press meet which was attended by the President of Tamil Film Producer’s Council, Kalaipuli S Thanu, Ilayaraja said that music companies were sold the rights to his music on the agreement that they would pay royalties. However, the agreements he signed for his yesteryear films were only valid for 5 years and that led the entertainment channels to exploit his music. Ilayaraja also said that all his previous agreements stand void since no agreements were renewed and royalties were unpaid.