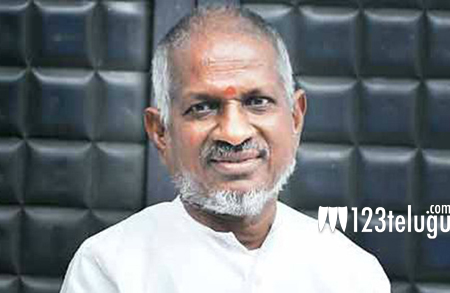 In the times when reaching out to a large number of fans and admirers has become quite simple through various social networking platforms, legendary music composer Ilayaraja has joined Facebook. While millions of his fans are excited about Maestro’s entry on Facebook, Ilayaraja reveals why he had to join the social networking giant.

The Maestro posted, “A large number of my fans are on Facebook. I have been seeing a lot of imposter accounts spreading malicious information and fake news about my projects. I wanted to put an end to all those and hence I’m here officially. I’ll update about all my future projects on my page”. Ilaiyaraaja Facebook Page – www.facebook.com/Ilaiyaraaja

This is indeed a rare opportunity for millions of the musical genius’ fans to get up close and personal with the god of music himself. Ilayaraja’s next, ‘Rudhramadevi’, had its music launch yesterday and another grand gala music launch event will take place at Warangal Fort today.