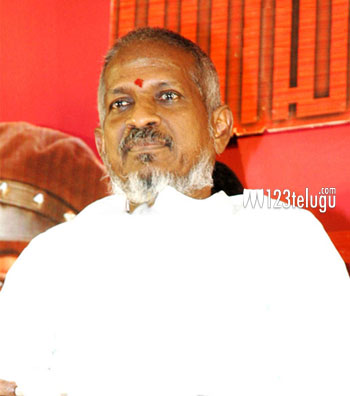 Music maestro Ilayaraja is one of the most influential music composers in Indian cinema and he has been scoring music for more than 35 years now. The list of classic songs that he has composed is endless and he is showing no signs of slowing down anytime soon.

Now, he’s all set to cross an important milestone in his illustrious career. Ilayaraja has almost finished scoring for his 1000th film and it happens to be Bala’s upcoming film in Tamil. Titled as Tharai Thappattai, the film stars Sasikumar and Varalakshmi Sarathkumar in lead roles. Apparently, Sasikumar is playing the role of a Nadaswaram players whereas Varalakshmi will be seen as a Karagattam dancer. Apparently, Varalakshmi Sarathkumar is undergoing special training to prepare for her role.