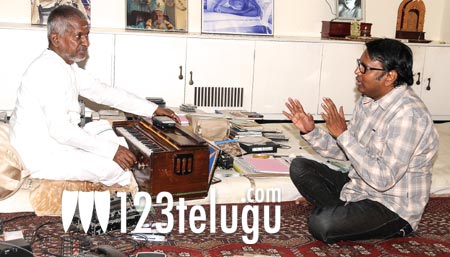 Music maestro Ilayaraja is composing the tunes for Gunasekhar’s ambitious period film ‘Rudrama Devi’. This movie is being made with Anushka in the lead role and pre-production activities are currently underway. The film’s music sittings were conducted at Temple Bay resorts in Chennai and six tunes were finalized.

Ilayaraja is reportedly quite excited about this project and he has decided to record the songs with the Symphony Orchestra in London. Thota Tharani is the art director of the movie and Neetha Lulla is designing the costumes.

Gunasekhar is the director and producer of this movie.