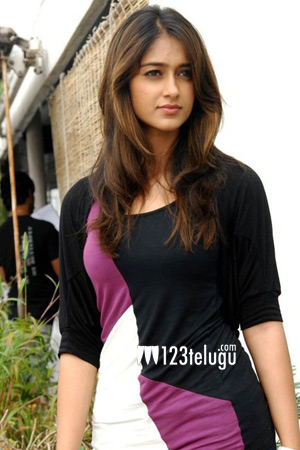 Goa beauty Ileana has had a dream debut in Bollywood in the form of Barfi which went on to become a superhit. She is now busy with three of her films in Bollywood. The one opposite Shahid Kapoor is going to hit the theatres soon. Apart from that she is working with Saif Ali Khan and Varun Dhawan which are currently under production. Ileana believes that only Beauty can’t get her good offers and has justified that by saying if at all exposing was my intention I wouldn’t have debuted with a film like Barfi. I want to prove myself as a good actress.

Ileana now has big plans and is aspiring to work with Khan Trio ShahrukhKhan, Salman Khan and Aamir Khan. Apart from them she is also eagerly waiting to share screen space with Hrithik Roshan and is pretty confident that one day she will achieve her dreams.

With careful planning of her choice of films and her enormous experience in Tollywood it’s no big deal for Ileana to realise her dreams very soon.