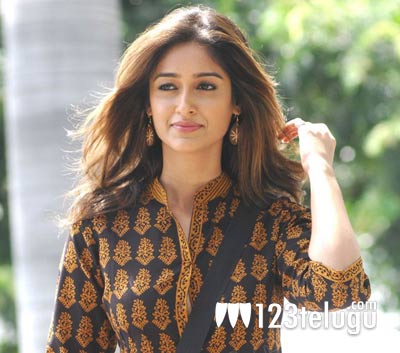 The hot and happening girl in Bollywood, Ileana has been finalized to do the female role in Raj & DK’s new Hindi film Happy ending. The Telugu native director duo have been going great guns in Bollywood as their last film, Go Goa Gone has manged to create quite a sensation. Their next project will also be produced by Saif Ali Khan and will feature Ileana as the main lead.

Ileana had a stunning Bollywood breakthrough with Barfi and has some good offers in her kitty. She was last seen in Julayi opposite Allu Arjun and is busy doing a film with Shahid Kapoor currently.