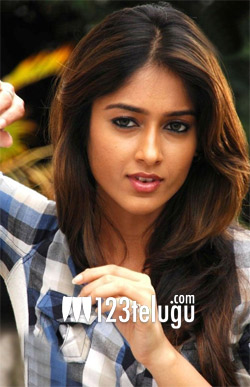 After staying a bit lull, Ileana has been going great guns in Bollywood with back to back hits under her belt. The latest we hear is that she has been roped in as the brand ambassador of Fiji tourism for the India market.

Ileana will be heading to the beautiful country next month to shoot a couple of Ad films. The Fiji government decided to rope Ileana in as the brand ambassador after seeing a rapid growth of Indian tourists to their country since last year.

The news is that Ileana has been paid some big bucks for this deal. Meanwhile, Ileana’s latest film, Raid has been doing well at the box office and has crossed the 50 crore mark.