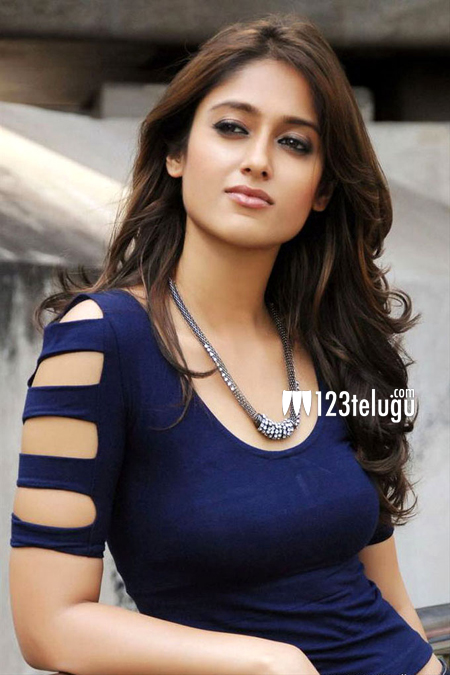 Goan beauty Ileana D’Cruz, is surely making head turns in Bollywood. After making a superb debut with Barfi, she is getting busy in Bollywood and has some superb films lined up. According to the latest update, Ileana has been roped in for a three film deal by Yash Raj flms.

The leggy lass will feature opposite Shah Rukh Khan in her first film, and will be paired opposite her ‘Barfi’ co-star Ranbir Kapoor for the second. The third film will be even more special, as she will be romancing superstar Salman Khan. Currently, Ileana is shooting for ‘Happy Ending’ with Saif Ali Khan which is directed by Raj Nidimoru and Krishna D.K.