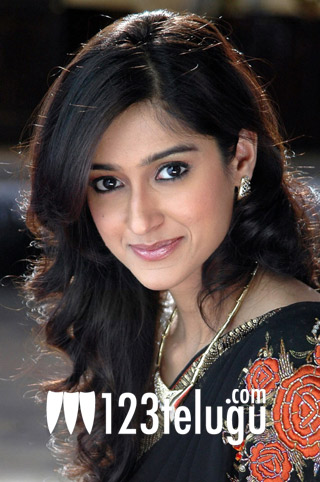 After the success of Barfi and her refusal to participate in the promotional activities of her Telugu films, rumours started doing the rounds about a possible end to actress Ileana’s Tollywood career. But the actress has rubbished all those rumours.

Ileana was in Hyderabad recently to inaugurate a jewellery showroom and she interacted with media personnel on the sidelines. The actress revealed that she has been listening to a few Telugu scripts and hinted at a possible project very soon.

So there you have it folks. Don’t write off Ileana just yet.