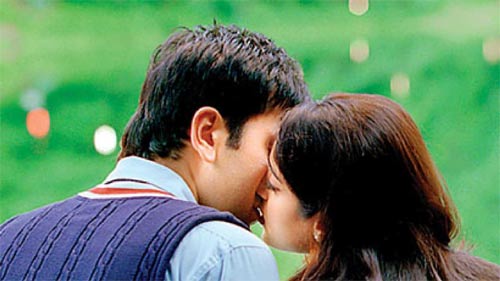 Ileana has come a long way in her career. She is now a known face in Hindi cinema and is doing some very interesting films back to back.

She will next be seen in the comedy caper Pagalpanti which has John Abraham as the main lead. Ileana is busy promoting the film in Mumbai.

In one of her interviews, when asked about her first liplock in films, Ileana said that she had a nightmare doing that scene with Ranbir Kapoor.

She also adds that it was just the first day of her shoot for a Hindi film and she was very nervous of even sharing screen space with Ranbir.

But Ileana says that was the worst experience as she was very uncomfortable. The film in discussion was barfi which was directed by Anurag Basu.