Ileana Opens Up About Her Relationship With Aussie Photographer
Published on Feb 24, 2018 9:35 pm IST 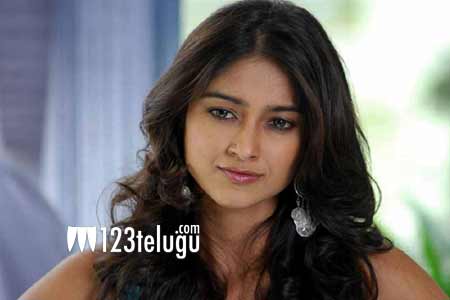 ﻿
For the past few years, Ileana has been in a relationship with an Australian photographer Andrew Kneebone. The two have been sharing pictures from their romantic getaways, and some of the pictures shot by Andrew have showed Ileana in a completely different limelight.

In a recent interview, when Ileana was asked if she has already gotten married to Andrew and kept it a secret all these days, the actress neither confirmed nor denied it. “It’s exactly what you see. What’s great about the social media is that I can let people in to an extent but I don’t like talking about my past… How the relationship started and where… in interviews. It’s too personal. I won’t hide it and I won’t deny it. Everything is out there for everyone to see,” she said. So, does this mean she’s in fact married to her longtime boyfriend?

Meanwhile, the actress is awaiting the release of Raid in which she’s paired opposite Ajay Devgan. “I would love to do a film again in Telugu or Tamil, but there are some negative stories about me that I do films only for money. That’s not true at all. I’m looking for good scripts,” she said.