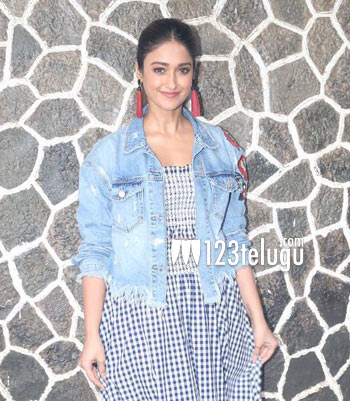 Ever since she had made her foray into Bollywood with the 2012 hit drama, Barfi, Goan beauty Ileana has not signed a single film down South. The svelte beauty currently has two films on hand, Baadshaho and Mubarakaan.

In her latest interview to a popular English news daily, Ileana revealed why she isn’t acting in South movies these days. She said, “I had committed the stupid mistake of signing too many South movies at the same time. I would literally jump from one set to the other and didn’t really get to enjoy the process of filmmaking.”

Ileana went on to say that she would love to act in South movies. “We make so many amazing, crazy, colourful films in the South and I love playing the glamorous heroine,” she added.