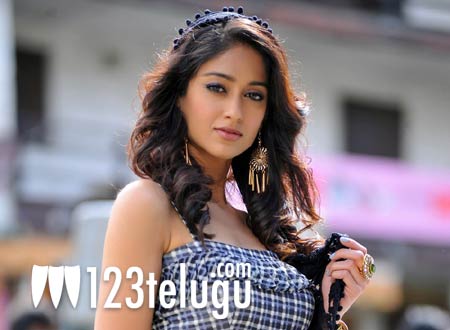 Ileana is making all the right moves ever since she made her debut in Bollywood. First, she wowed the critics and audience alike with her performance in Barfi and soon, she went on to sign two major films including Saif Ali Khan’s Happy Ending and Kandireega’s Hindi remake titled ‘Main Tera Hero’. Another film with Shahid Kapoor, Phata Poster Nikla Hero didn’t do well, despite good pre-release buzz.

Last year, while she was shooting for Main Tera Hero, apparently, her timely intervention and presence of mind saved her co-star, Varun Dhawan’s life. The duo were shooting a scene and as per the reports, Varun Dhawan was supposed to jump on a trampoline to reach her. When Ileana noticed that it was quite wet, she forced the shoot to be halted till everything was dried. Apparently, no one on the set realized that if things didn’t go as planned, Varun Dhawan might have sustained serious injuries.

Moreover, her newfound friendship with Nargis Fakhri, who’s also playing a lead role in the film, has become the talk of the town. The film is slated for release in April 4 and it remains to be seen what else is in store for Ileana in near future.