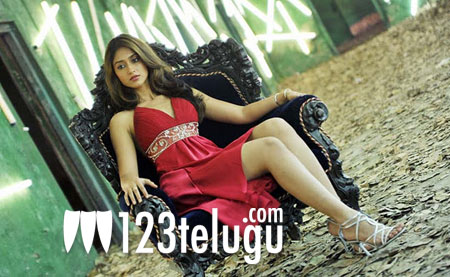 Ileana D’Cruz is making waves in Bollywood even before the release of her debut film Barfee. She is pairing up with Ranbir Kapoor in this film and Anurag Basu is directing it. Priyanka Chopra is playing an important role as an autistic girl in the film. After a long delay, the film’s regular shooting began recently in Mumbai. The latest news from the film’s set is that while an emotional scene was being canned on Ileana and Ranbir Kapoor, she was so stunning that some of the members in the crew had tears in their eyes. Ileana is playing the role of a translator that spans about 50 years. It’s an unlikely debut for this Goan beauty who is popularly known for her glamorous roles in Telugu and Tamil. She’s also acting in the untitled Allu Arjun, Trivikram Srinivas’ film.