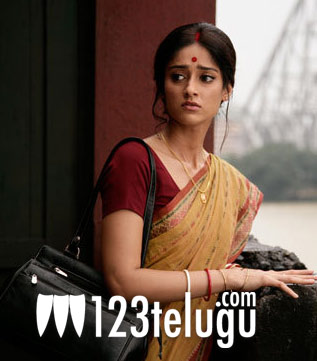 As expected, stunning beauty Ileana won her first major award in Bollywood. She was chosen as the most promising debut  actor at the prestigious 19th Star screen awards in Mumbai yesterday. Ileana surprised everyone with her intense acting in Barfi, and managed also played an important role in the movie’s success. This southern beauty, is now being termed as the next big thing in Bollywood and has a handful of films in her kitty. 2102 was a highly successful year for Ileana, as her Telugu film Julayi also became a blockbuster hit. 123telugu.com wishes this Goan beauty very heart congratulations on her award.