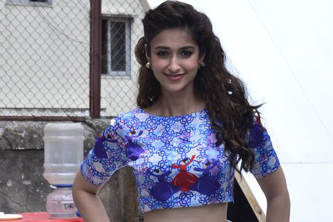 Ileana is one of the many actresses who have made a successful career in Bollywood. She gave two back to back hits in Barfi and Main Tera Hero. She has now paired up with Saif Ali Khan in their latest flick ‘Happy Ending’. The trailer of the film was released recently and Ileana has impressed everyone with her looks and performance.
Happy ending is a comical take on making of a romantic comedy movie. Directed by Raj Nidimooru and Krishna D.K, the film would be releasing in November.