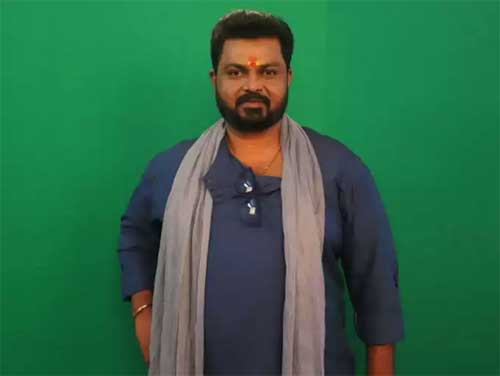 Director Surya Kiran of Sumanth’s Sathyam fame recently made his presence felt in Bigg Boss house last week. Ever since his eviction, Surya Kiran has been giving interviews to several media houses and also opened up about his tumultuous marriage with his estranged wife and actress Kalyani.

In a latest interview, Surya Kiran ended the speculations and confirmed that his wife Kalyani seperated herself from him a few years ago and that they both have been living separately since then. Surya Kiran went on to say that the separation was Kalyani’s choice due to personal reasons. “I will be glad to welcome her back into my life if she’s willing. I still have an immense respect for her,” he said.