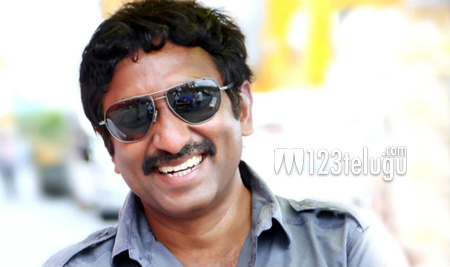 Director Sreenu Vaitla, popular for his template comedy entertainers​, changed tracks and quit his style of filmmaking and came up with the breezy romantic entertainer, Mister. The film, featuring Varun Tej, Lavanya Tripathi and Hebah Patel, is releasing on April 14.

During Mister’s pre-release event Megastar Chiranjeevi, who had acted in Sreenu Vaitla’s Andarivaadu and appeared in a cameo in Bruce Lee, praised the director’s comic tinge and said that he is great fan of Vaitla brand comedy and that they both had clicked instantly during Andarivaadu times.

In one of the film’s promotional interviews​, an overwhelmed Sreenu Vaitla expressed his gratitude and said that he will personally meet Chiru after Mister’s release and thank him for all the praises he had showered​ on him and the trust he had shown in him.