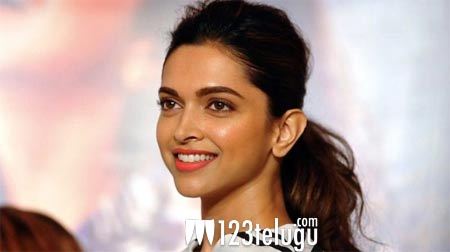 In the past few years, there has been a lot of debate over citizenship of some of the biggest stars in the country, and whether they are eligible to take a political stand if they don’t have Indian citizenship. Recently, when Akshay Kumar interviewed Narendra Modi, this issue blew out of proportion since he Akshay Kumar had a Canadian passport.

Another actress who has been regularly featured in lists, about top stars who aren’t Indians, is Deepika Padukone. She was born in Denmark, where her father Prakash Padukone spent few years in the European country for his career in badminton. Now, after all these years, the actress has broken her silence and clarified that she is indeed an Indian and she also has her voting rights in India.

Soon after she cast her vote in Mumbai, Deepika took to social media saying, “Never has there been any doubt about who I am or where I am from.”

Never has there been any doubt in my mind about who I am or where I’m from.So for those of you confused on my behalf…please don’t be!Jai Hind!🙏🏽 #proudtobeanindian #govote