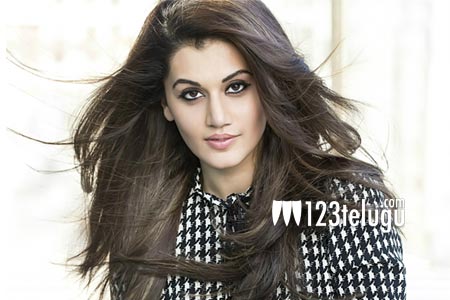 Taapsee’s career took a dramatic turn ever since she acted in Pink and since then she has been flooded with numerous offers in Hindi. Currently, she is part of Manmarziyan, and this year alone, she has five films lined up for release in Telugu and Hindi.

Talking about the kind of roles that are being offered to her, Taapsee acknowledged that she gets at least three to four women-oriented scripts every month. “We have to be careful about making the right decisions because you are laying the foundation for something that can become big in future. We are still in a budding phase. So, I am all the more careful about what I choose because I want women oriented films to work, especially for the future.”

Apart from Manmarziyan, Taapsee will soon be as a hockey player in Soorma, and there is another film where she will be playing a professional shooter.