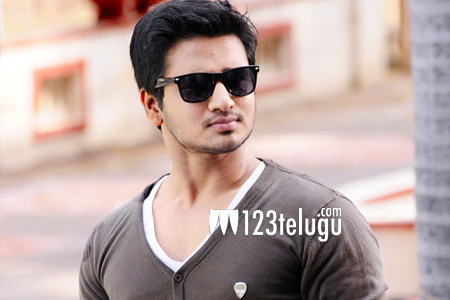 Actor Nikhil is eagerly awaiting the release of Keshava. The film is slated to hit the screens on May 19. In the film, Nikhil plays a Brahmin boy who suffers from Dextrocardia, a rare medical condition in which a person’s heart is placed in the right side.

In his latest interview to a popular media house, Nikhil revealed the strategy behind his impressive story selection. He says, “I am no superstar who has a huge fan following or a Mahesh Babu that people will come to theater to just watch me. So it’s the story that matters for me.”

“There is so much competition in the market. Out of 140-150 films that are made every year, my films have to stand out,” Nikhil explains, further adding that he is happy to be offered some incredible scripts that gave him a chance to reinvent himself.