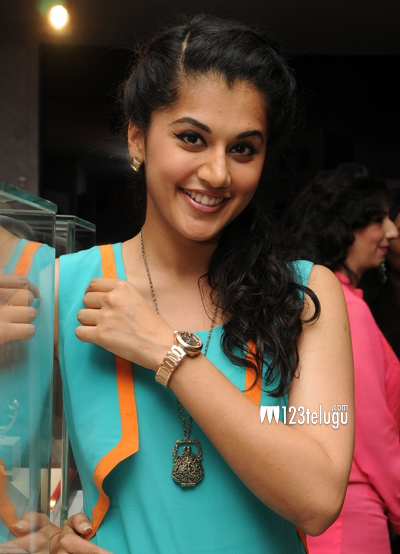 Nayanthara has found a new fan in Taapsee, if the latter actress’ recent confessions are anything to go by. The two are currently acting in Vishnuvardhan’s upcoming Tamil film which also has Ajith and Arya in lead roles. In a recent interview, Taapsee confessed, “I’m quite fond of Nayanthara and in fact, I was eagerly looking forward to work with her. Everytime people wrote her off, she made a strong comeback and that’s not an easy task.” The actress went on to praise Nayanthara for the way she dealt with her personal issues and determination. Apart from this film, Taapsee will soon be seen in Lawrence’s upcoming film Muni 3 and she has recently signed a Hindi film. Her latest film Sahasam is already out in theatres and it’s been earning good reviews for its technical values and artwork.