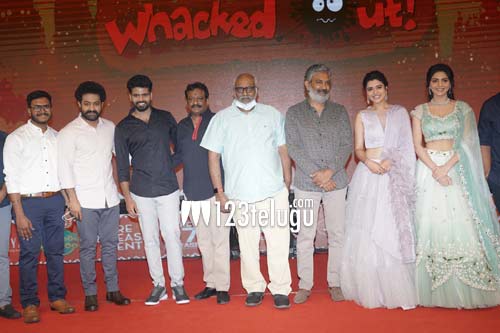 “I came to this event not as a chief guest but as a family member. Jakkanna (Rajamouli) and Keeravani’s families are god-given gifts to me. I am feeling very blank today. It’s the same feeling which I may be experiencing the day when my sons Abhay and Bhargav become successful. I’m speechless seeing Simha and Bhairi’s success today. Their mother Valli and Rama garu played a key role in their success,” Tarak said.