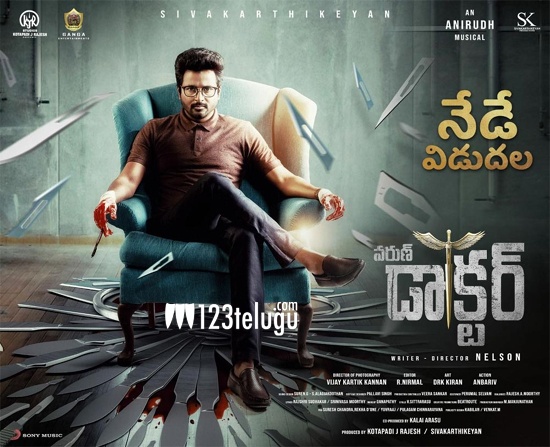 It is a known fact that Tamil hero, Siva Karthikeyan came out with a film called Doctor. The film was also released in Telugu on the 9th of this month.

Now, the latest update is that the film has managed to gross 60 crores worldwide which is huge citing the current scenario of Covid scare. This money is a combined collection of both Tamil and Telug.

The aggressive promotion of the team has also helped the film. Doctor is a thriller that had a good dose of comedy. These collections have made the Tamil exhibitors quite happy.