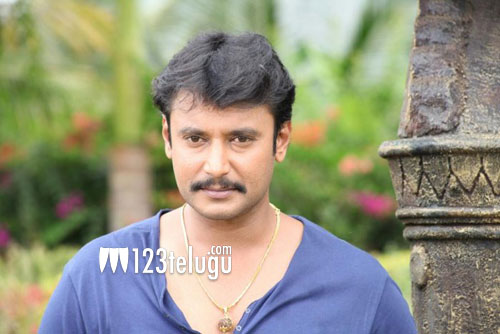 Darshan is a star hero in Kananda and has been long in the industry. His popularity has grown big in recent times. He was more in the news when he campaigned for actress Sumalatha who stood as an independent candidate in the recently concluded elections.

Now, the news is that Darshan’s Mysore farmhouse was raided yesterday by a group of IT officials earlier today. Darshan was present there during the raid and has answered all the queries posted by the officials.

Darshan was last seen in the Kannada film Yajamana and has five films under production.