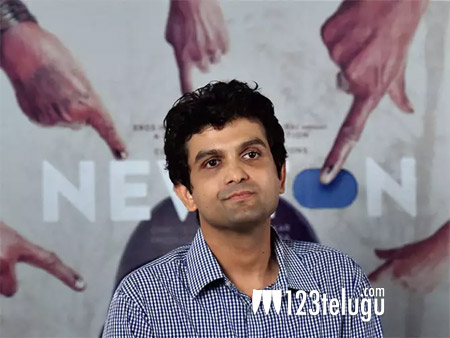 Young filmmaker Amit V Masrukar’s Newton, produced by Manish Mundra of Drishyam Films, gave the Indian film fraternity and movie buffs a ray hope when it was chosen as India’s official entry to the Oscars. However, India’s race at the Academy Awards has come to an end.

Newton failed to make it to the list of the top 9 movies that have been selected for the preliminary nomination in the Best Foreign Language Film category at the 90th Academy Awards. The jury chose the best movies from counties like Chile, Germany, Hungary,​​ Israel​, ​Lebanon, Russia, Senegal, South Africa and Sweden​.
​
The 90th Oscars will be held on March 4, 2018, at the Dolby Theatre at Hollywood and Highland Center. The final 5 nominations will be announced on January 23.