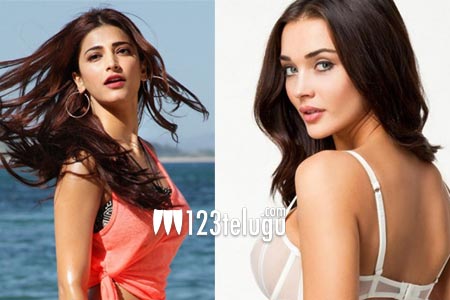 Cannes Film Festival, one of the most prestigious film events in the world, will see plenty of Indian stars making a big splash. While Shruti Haasan will be walking the red carpet on the opening night of the event, during which her upcoming period film Sangamithra will be launched, several others are going to be part of the film fest as well.

Amy Jackson will reportedly make an appearance at the festival for the second year in a row. This time, she is going to unveil the trailer of her upcoming Indo-British film written by Andy Morahan. Interestingly, it was at Cannes last year that she met couple of British filmmakers who are now launching her as a lead actress in UK.