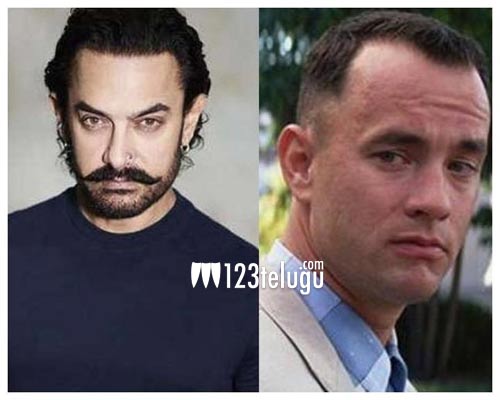 Aamir Khan is one actor who often surprises with his choice of films. Now, he has announced that he will be remaking the cult Hollywood hit, Forest Gump in Hindi.

The film has been titled Lal Singh Chada and will be produced by Viacom 18. Advait Chandan of Secret Superstar fame will be directing the film in Hindi.

Forest Gump had Tom Hanks in a lead role and we need to see how Aamir sets this film in India.