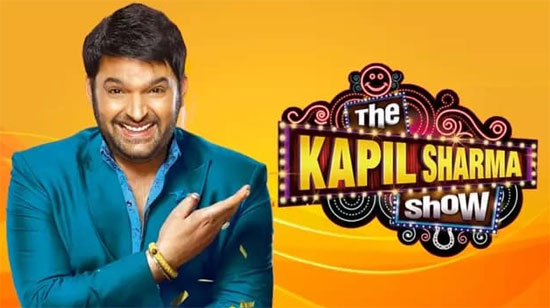 Kapil Sharma is a man that needs no introduction. He hosts one of the biggest comedy shows on TV in the form of The Kapil Sharma Show on Sony.

Now, the news is that Kapil is going big in the OTT space and has decided to shift his show to OTT. He has planned things in a way that he is trying to start different shows on OTT.

First in line will be his show which will be shifted soon. This news has got mixed reactions as the TV audience owns the show and they shifting to watch it on OTT will be a big thing.