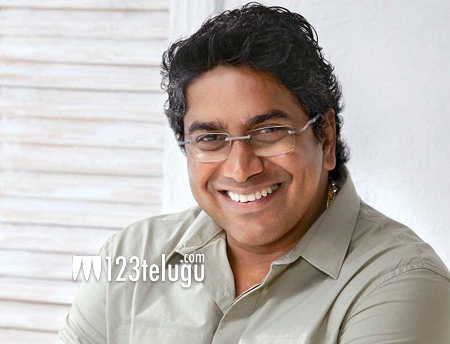 Yesterday, the announcement of India’s biggest project till date shocked everyone all over. Malayalam film star Mohan Lal announced that a director named VA Shrikumar Menon will be directing this film which will be funded by a Dubai-based millionaire.

Now, the director has responded and gave yet another shocking statement. Menon said in a statement that the proposed film will surely bring Oscars to our country and will be released in 2020.

Looking at the confidence, everyone is quite surprised with the way the makers are so confident about this project. The film will be made over a period of one year and will also star some international artists.