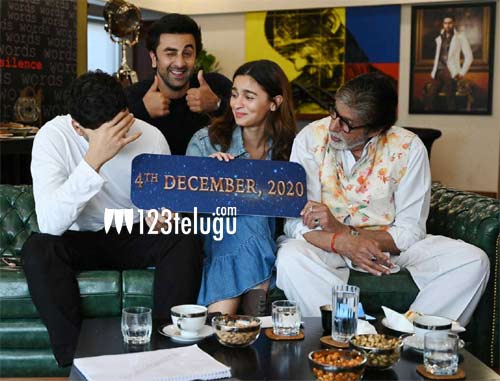 Brahmastra is touted as India’s first movie trilogy. As per the latest updates, the film’s first part will be hitting theaters worldwide on December 4 in Hindi, Telugu, Tamil, Kannada and Malayalam versions.

Ayan Mukherjee is directing this magnum opus, while Fox Star Studios is co-producing the film.