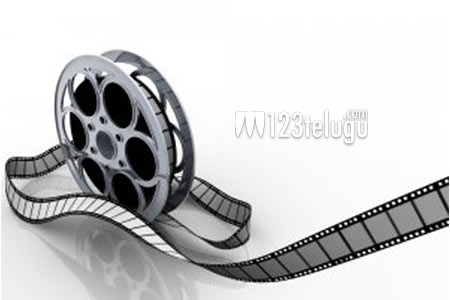 In a few years from now, the country’s largest film city will be set up in Gautam Buddha Nagar in Noida, Uttar Pradesh. CM Yogi Adityanath is determined to create a massive film studio which can cater to all the production needs of filmmakers across the country and also generate employment to his people.

In a video conference earlier today, Adityanath directed the concerned authorities to scout for the right location for the set up the studio in the Noida, Greater Noida and Yamuna Expressway areas. Interacting with the media, the CM said that the country needs a good film city and that UP is ready to take the responsibility.

Ramoji Film City in Hyderabad and the Film City in Mumbai are the two biggest film studios in the country at the moment.