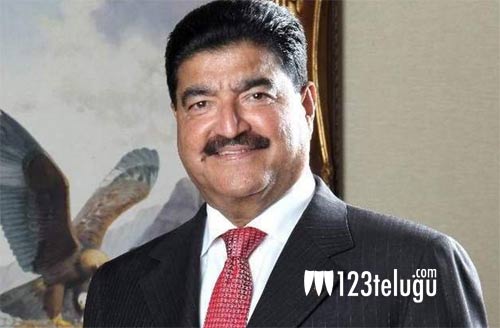 Last year, a multilingual film, titled The Mahabharata, starring Malayalam star Mohanlal as the central character, was announced. Touted as India’s most expensive film till date, The Mahabharata will be made with a budget of a whopping Rs 1,000 crore.

But due to some unforeseen circumstances, The Mahabharata has undergone two major changes. The film’s producer BR Shetty revealed in an interview that the shooting will begin in March next year, but without the script originally penned by noted Malayalam author MT Vasudevan Nair. Also, BR Shetty has hinted that the film’s director VA Shrikumar Menon will be replaced with another director.