India’s top stars come together for a short film on Coronavirus
Published on Apr 5, 2020 11:11 pm IST 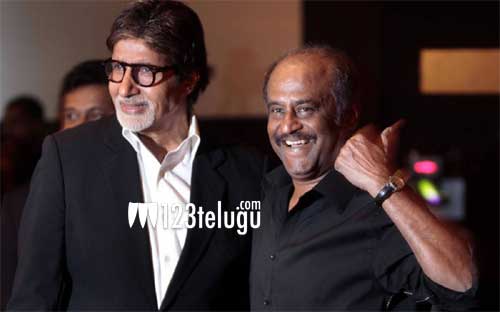 Several Indian film stars have been taking to social media and raising awareness in various means ever since the Coronavirus outbreak began in the country. In a latest, several prominent stars have acted in a short film based on Coronavirus.

Stalwarts like Amitabh Bachchan, Rajinikanth, Chiranjeevi and Bollywood stars Priyanka Chopra, Ranbir Kapoor and Alia Bhatt acted in the short film, titled Family. The short film is conceptualized and virtually directed by Prasoon Pandey in collaboration with Big B.

Family showcases how staying at home, staying safe, maintaining hygiene, working from home and maintaining social distancing can be productive and should be taken in one’s stride. The film will be released across Sony Network on Monday at 9 pm.

Also, Big B’s ‘WE ARE ONE’ initiative has been supported by Sony Pictures Networks India and Kalyan Jewellers, through which monthly ration of 1,00,000 households across the country will be funded.