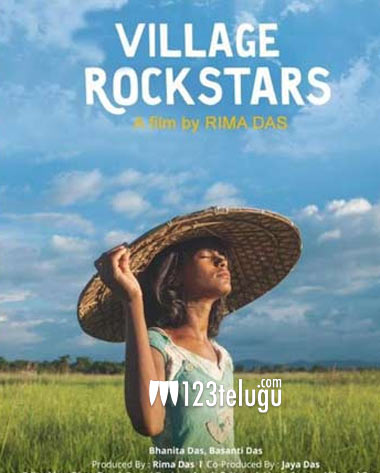 In September, the ultra low budget Assamese indie film, Village Rockstars, had beaten Bollywood biggies like Padmaavat, Pad Man and Raazi, to be chosen as India’s official entry at the Oscars 2019. Village Rockstars was in race for the Best Foreign Language Movie honor at the 91st Academy Awards which will be held on February 24, 2019.

But unfortunately, Village Rockstars is out of the Oscar race. The Oscars jury has announced the list of 9 films which will compete for the golden statuette in February next year. Birds of Passage (Colombia), The Guilty (Denmark), Never Look Away (Germany), Shoplifters (Japan), Ayka (Kazakhstan), Capernaum (Lebanon), Roma (Mexico), Cold War (Poland) and Burning (South Korea) are the films that advanced to the next round.

Village Rockstars marks the directorial debut of Assamese filmmaker Rima Das. The film tells the story of a 10-year-old girl’s dream to form her own music band and own a guitar. The film had won the Best Film award at the National Film Awards earlier this year.