Indo-American actress opens up about her relationship with Kamal Haasan
Published on May 26, 2020 2:39 am IST 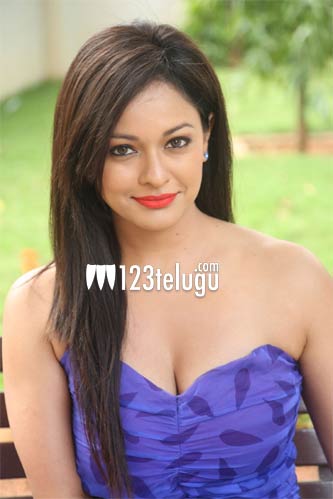 Pooja Kumar, the New York-based actress of Indian origin, is well known to Telugu and Tamil movie lovers for the lead roles in Kamal Haasan’s Vishwaroopam, Vishwaroopam 2, Uttama Villain and Garuda Vega to name a few. For the last couple of years, a lot has been said about her close proximity with Kamal. In fact, she was rumored to be the reason behind Kamal’s split with his former partner Gauthami.

In a latest interview, Pooja has cleared all the speculations regarding her relationship with Kamal. She said that she is only good friends with Kamal Haasan and that she maintains cordial ties with Kamal’s family. Pooja has also ruled out anything else between her and the legendary actor-filmmaker.