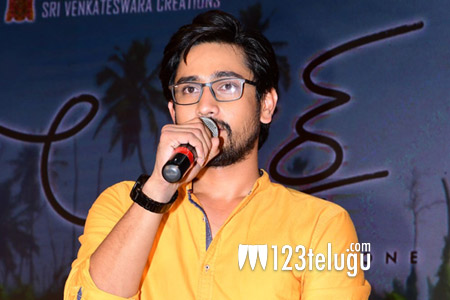 Things look quite difficult for young hero Raj Tharun as he has given back to back flops in the recent times. He was one of the most promising newcomers in the Telugu industry but his bad choice of films landed him in a lot of trouble career wise.

The scene now is such that Raj Tharun has agreed to do a film which comedian Srinivasa Reddy rejected. A debutante director will be making this film.

With not many films in his hands, Raj Tharun is looking at roles which will get him back in the game. There is no denying the fact he is supremely talented and has improved vastly in the recent times.

But as of now, things are looking really difficult as he has not much choice left in his hands.