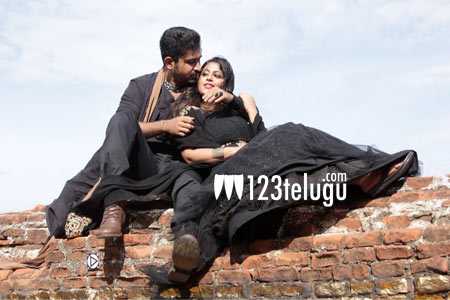 Tamil star Vijay Antony enjoys a decent popularity among Telugu audiences for his movies such as Salim, Bichagadu and Bethaludu. Vijay Antony is soon coming up with an out-and-out mass action thriller titled Indrasena. The film’s trailer was unveiled today.

The trailer is intense and action-packed from start to finish. The film’s plot seems to be discussing defeat, deceit, success and death in the protagonist’s life. Vijay Antony will be seen in dual roles in the movie. Indrasena is a Tamil-Telugu bilingual. The Tamil version is titled Annadurai.

Debutant Srinivasan is directing Indrasena, which is jointly produced by Vijay Antony Film Corporation and Radhika Sarathkumar’s R Studios. Diana Champika is the film’s leading lady. Indrasena is hitting the screens in December.