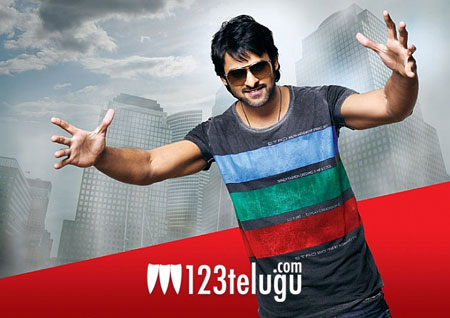 Young Rebel Star Prabhas’s ‘Vaaradhi’ is currently being shot in and around Hyderabad and shooting is going on at a fast pace. We have learnt from sources close to the production unit that there are some very unique fight sequences in the film. Intense fist fights have been choreographed keeping Prabhas’s macho frame in mind. Apparently, fights like these have not been seen in our industry in a long long time. The fight sequences will look real and intense, and not artificial.

Anushka and Richa Gangopadhyay are the heroines in this movie. Pramod Uppalapati and Vamsi Krishna Reddy are producing ‘Vaaradhi’ jointly on UV Creations banner. Koratala Shiva is making his debut as a director with this project. Music is being scored by Devi Sri.