Interesting backdrop for Balayya’s Dictator
Published on Sep 4, 2015 8:32 am IST 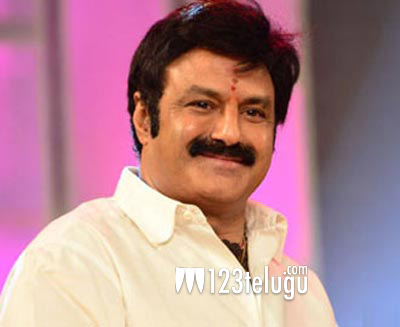 We already reported that the shooting of Nandamuri Balakrishna’s upcoming film, Dictator, is currently underway in the scenic locales of Bulgaria in southeastern Europe. For the last few days, the film’s unit has been canning several crucial scenes featuring the principal cast of the film, including Balakrishna.

As per the latest reports, Dictator will feature an extensive Europe backdrop, and nearly half the film, including songs and action sequences, will be shot in several European countries. Director Sriwass is carving out Dictator as an action entertainer, and it is after a long time that a Balakrishna film is featuring a foreign backdrop.

SS Thaman is the music composer for Dictator, while Kona Venkat and Gopi Mohan penned the film’s script. The makers are planning to release the film as a Sankranthi treat.