Interesting buzz around Vikram and Pa. Ranjith’s film
Published on Aug 4, 2022 2:00 am IST 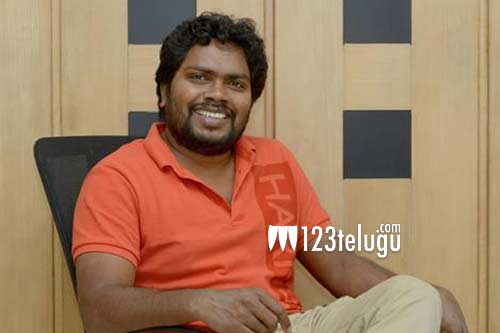 Versatile actor Vikram is in no mood to stop. He is doing the main role in Mani Ratnam’s prestigious Ponniyin Selvan which releases on September 30. His other film Cobra is getting ready for a grand release. Meanwhile, the actor is all set to work with Pa. Ranjith.

Pa. Ranjith is known for his different screenplay and presentation. Bankrolled together by the reputed Studio Green banner and Neelam Productions, the film will have music by GV Prakash. The shooting of the film will start this month.