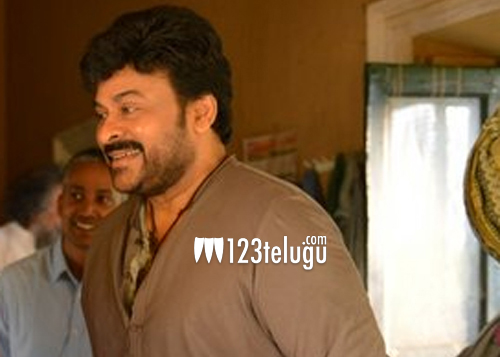 When Megastar Chiranjeevi announced his comeback to acting, it was the maverick director Puri Jagannadh who first impressed Chiru with his Auto Johnny’s story. However, Chiru was not convinced with the script’s second half and Puri missed the chance to direct Chiru’s 150th film eventually.

If the ongoing buzz is anything to go by, Chiru and Puri are reviving Auto Johnny and if everything goes as planned, this will be Chiru’s 151st film. Apparently, Puri has reworked on Auto Johnny’s second half and he had already given a statement earlier that he would direct Chiru’s 151st film even though he missed out on directing the 150th.

Let’s wait for an official announcement about this crazy project.