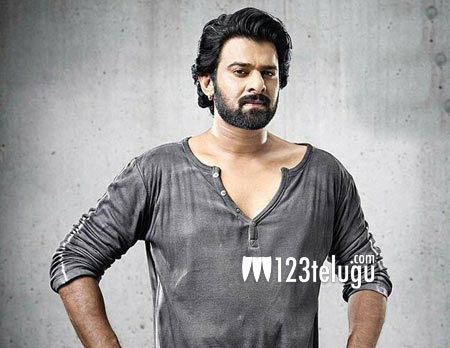 It is well-known that Young Rebel Star Prabhas devoted more than 4 years to Baahubali. Prabhas gained a lot of extra kilos for his role in Baahubali and weighed around 120 kgs.

The actor had to update is wardrobe with clothes that suited his beefy frame. Now that Baahubali days are over and Prabhas started losing weight for his next movie, he has reportedly donated all his old clothes to an NGO since they no longer for his relatively leaner ​body. This is merely a speculation and we will have to wait to hear an official word from Prabhas’ team.

Meanwhile, Baahubali The Conclusion is slated to hit the screens on April 28th.