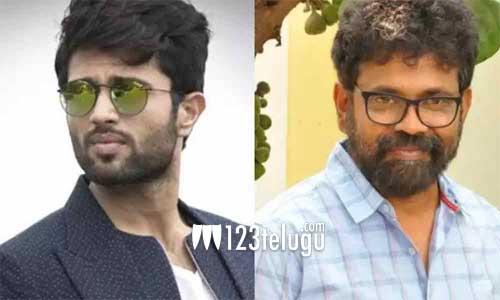 A crazy project in the combination of star director Sukumar and young hero Vijay Deverakonda was announced during the lockdown. Touted as a pan-India film, this as-yet-untitled film will be produced by Kedar Selagamsetty under his Falcon Creations banner.

Now, the latest buzz reveals that Sukumar has penned an intense war drama which is set against the backdrop of Indo-Pak war. Vijay will be seen as an Indian Army soldier in the movie. However, we will have to wait until the film goes on floors for more details. The project will begin in 2021.